The Australian Timofey Tszyu will fight the American absolute world champion in the first middleweight Jermell Charlo. The meeting of athletes in the ring should take place on January 28, 2023, it was reported by the company No Limit Boxing, representing the interests of Tszyu Jr. “MK-Sport” tells the details.

Tim Tszyu was considered a mandatory contender for the WBO belt back in 2021 when he had fights against Steve Spark and Takeshi Inoue. During this period, options for his fights against Patrick Teixeira and later against Brian Carlos Castano were also being worked out

But due to the severe restrictions on the coronavirus in Australia, those chances went unused. Castano took the title from Teixeira and then ended with a draw in the first meeting with Charlo. Considering the bright fight, the WBO gave the Argentine another chance to face the American, which Castano used in a bad way, losing by knockout in the tenth round.

At the same time, Tszyu made his first trip to the United States, defending his challenger status in a fight with Terrell Gausha. Two weeks after the WBO belt changed hands, the organization obliged the undisputed world champion to face Tszyu.

Tszyu got this opportunity because he was first in the WBO challenger rankings. What about other organizations and other boxers? Tony Harrison leads the WBC ranking, but he only took the silver belt in April of this year, so the American was last in line, considering the fact that Harrison had already faced Charlo twice, and the last meeting ended for him with a knockout loss.

WBA top-ranked Israil Madrimov still has an unfinished deal with second-ranked Michel Soro. The Uzbek and the Frenchman fought on July 9. The fight was ruled a mistrial due to a head-on collision in the third round by Soro.

The only remaining fighter is Russian Bakhram Murtazaliev, who has been in first place in the IBF rankings for three years now. Jermell Charlo and Jason Rosario at one time had to pay a forfeit to the Russian boxer twice in order to have unification fights.

According to the sporting principle, it was Sergei Kovalev‘s protégé who should have been the next contender for the title in the first middleweight division. Apparently, politics intervened, and Timofey’s lack of Russian citizenship played into his hands.

However IBF is known for its tough attitude towards mandatory defenses, so the option for Charlo to simply lose his Federation belt looks very realistic, especially since the fight with Tszyu is not scheduled for “tomorrow”, but for January 28, it will be possible to follow it in 22Bet app. By that time, the politics may change vector. And even without it, the boxers themselves are not immune from injury and disruption of the fight. 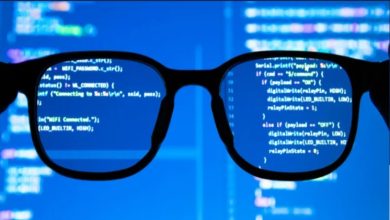 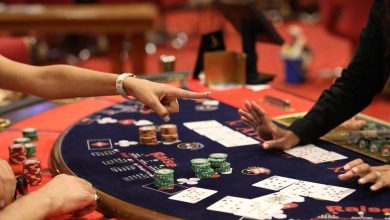 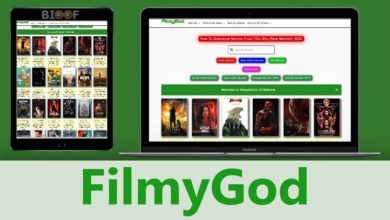